Thanks to Our Patrons:

One Time Donations available via PayPal:

Back of the Album:

Many thanks for the enthusiasm, support and professional services 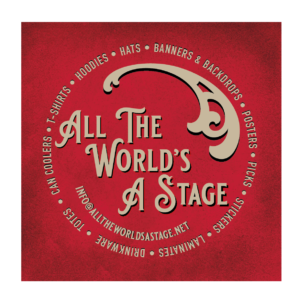 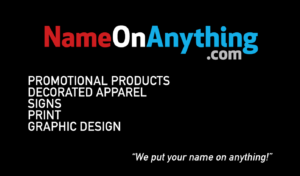